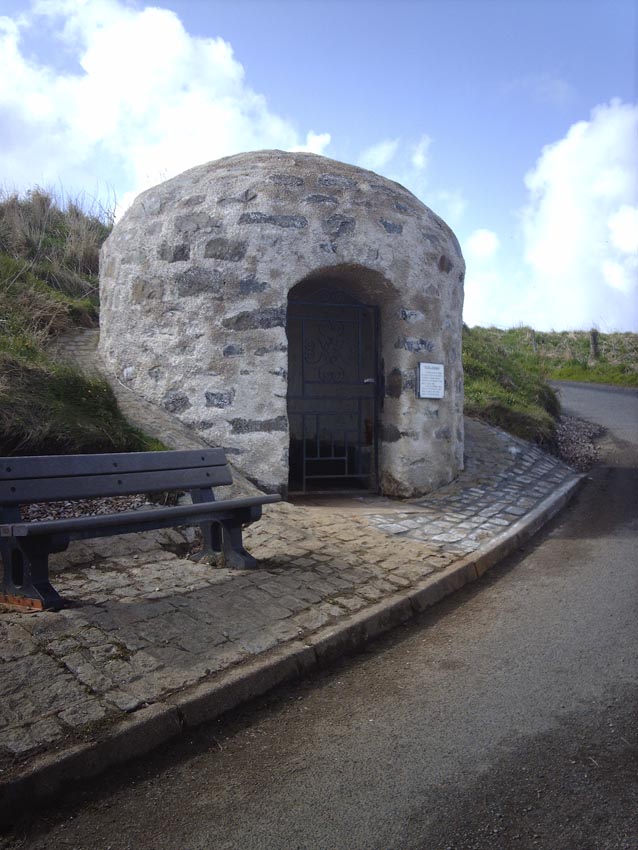 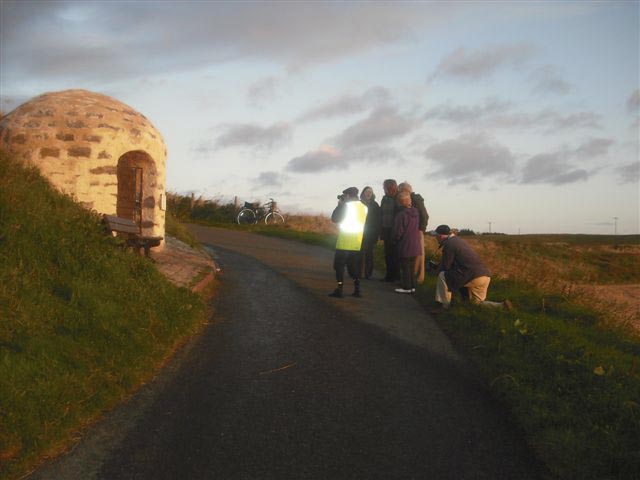 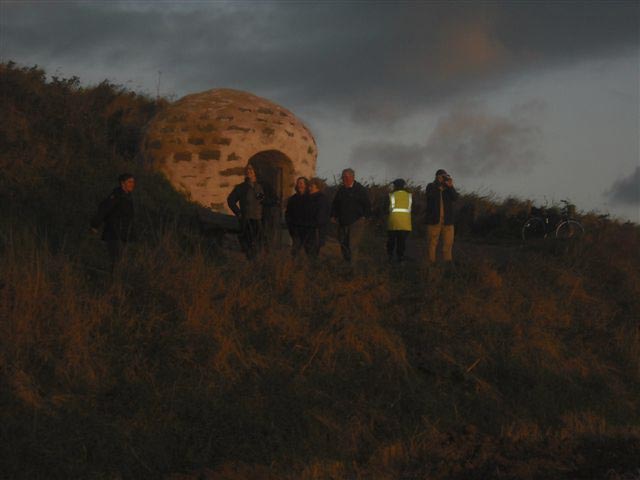 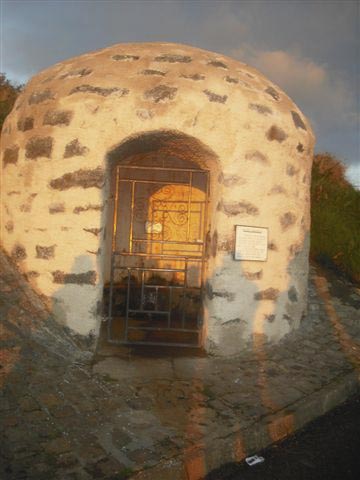 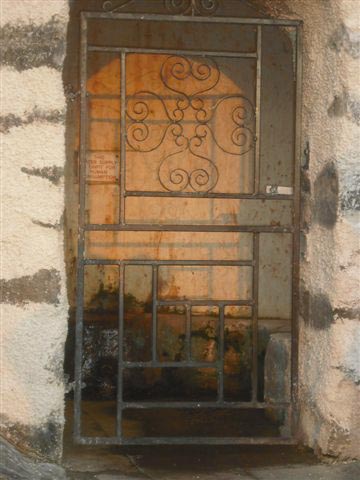 The Red Well at Whitehills
by Charles M Napier

About a scant half-mile from Whitehills, on the east side of the village, there stands a very ancient building called the Red Well. It derives its name from a spring of water which appears from the ground and which leaves a red deposit, possibly with an iron content. The water is very good and its worth was recognised hundreds of years ago, when the Romans built the beehive shaped house, which protects the spring.

The building, which is entirely stone built, is most interesting, and well worth more than a casual glance in the passing. The writer and his father before him, have looked after the Red Well, acting honorary and unpaid, for more than half a century and over the years have discovered some most interesting points concerning the building.

On checking the dimensions, I found that it was not built to a yard-stick (3ft for 1 yard), but to a metre-stick (1000 millimetres for 1 metre). To explain further:-

These points show that it was built in metric measurements, which were used by the Romans in those far off times.

On checking still further, some interesting facts have emerged, concerning the position of the Red Well. For instance:-

When one stands in the centre of the building, looking east towards Troup Head, on the morning of the Spring Equinox (21st March) and on the morning of the Autumnal Equinox (21st September); just when the sun is rising over Troup Head, a most remarkable phenomenon occurs. Just before sunrise, at about 7.00am, the inside of the Red Well is in perfect darkness. On those two dates, and only those two dates, when the sun rises over the point of Troup Head, it darts a beam along the plane of the horizon and brilliantly illuminates the inside of the Red Well only; while all the surrounding area is still in complete darkness.

The writer has coloured photographic slides of this phenomenon, which occurs only on the two dates mentioned above.

It is well worth a visit!

Skip to content
This Website is committed to ensuring digital accessibility for people with disabilitiesWe are continually improving the user experience for everyone, and applying the relevant accessibility standards.
Conformance status
Developed by